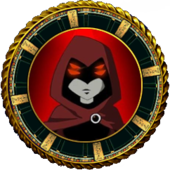 By Azarath
January 7, 2019 in Age of Mythology Discussion