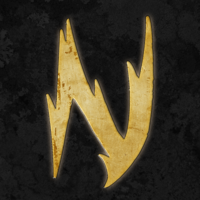 Who will be the Hall of Fame Champion?

This poll is closed to new votes